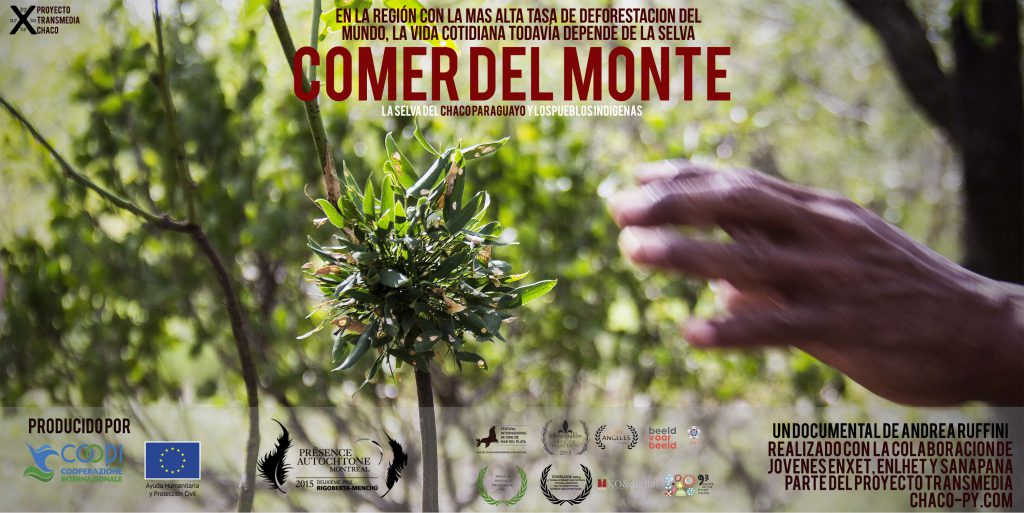 Chaco Region is one of the last great wilderness areas left in the world. Due to the expansion of cattle frontier, indiscriminate deforestation is at its peak. Part of the cultural and alimentary habits of indigenous peoples still depends on the forest.

Andrea Ruffini is a documentary filmmaker specializes in social and transmedia projects. Since 1998, mainly he deals with issues such as: deforestation, climate change, human rights and indigenous peoples in Latin America, Europe, Africa and Russia.