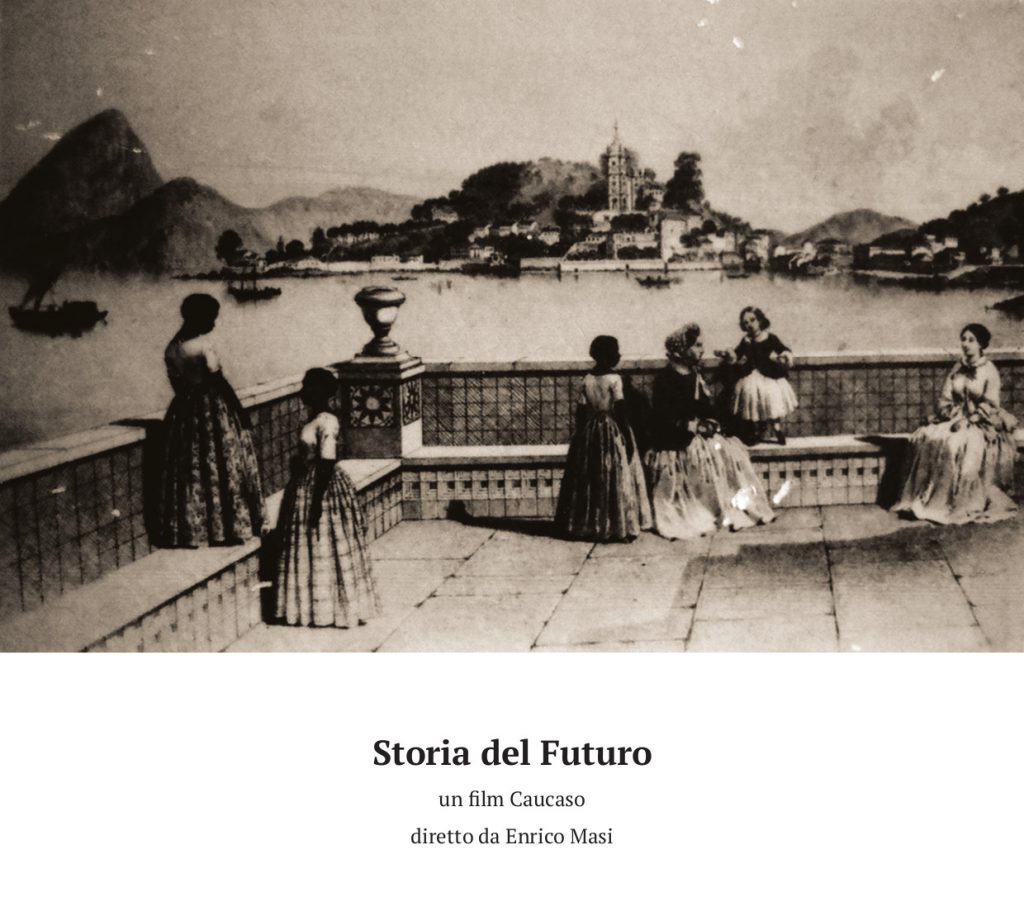 Inalva is a teacher. Jose Carlos Levinho is an anthropologist.

Robson is a student in Physical Education (at the University). Zè is a researcher, the guardians of Tupì-Guaranì language. Fernando is a cultural operator.

Their stories reveal the impact of mega events on a metropolis such as Rio de Janeiro, addressing the themes of urban conflict, indigenous language and neutralization of spaces into post-modern age.

Starting from the decouvert of a Paulo Freire’s intervention (recorded in two videotapes), the director digs up Freire considerations about the nature of violence and the oppressor-oppressed connection.

The Olympics is coming for the first time in Brazil, leading its own model of economic development, generating an acceleration in the global process, that involves urban and social context.

The voice of Coubertin, the advocate of modern Olympics renaissance, is collateral to a story of violence and oppression. Coubertin discovered the unknown giant.

The documentary focuses on two case-studies both intimate and universal: the eviction of the Vila Autodromo community, where Inalva Mendes Brito used to work as a teacher, and the experience of Aldeia Maracanà, an old colonial building occupied between 2006 and 2013 by the Indigenous University. This building stands aside the Maracanà Stadium, the designated location for the Olympics opening ceremony of Rio 2016.

História do Futuro establishes a connection – both hypertextual and fictional – with the metaphysical approach of Paulo Freire and the reality of contemporary Brazil.

The movie is inspired by a book of father Antonio Vieira. The jesuit consecrated his life to the evangelization of Brazilian native people, and described the rise of the fifth empire, an empire – the Portuguese – that will rule the world.

For this reason, he had to defend himself against the allegation of heresy, in front of the Inquisition court. História do Futuro is a film about dignity.