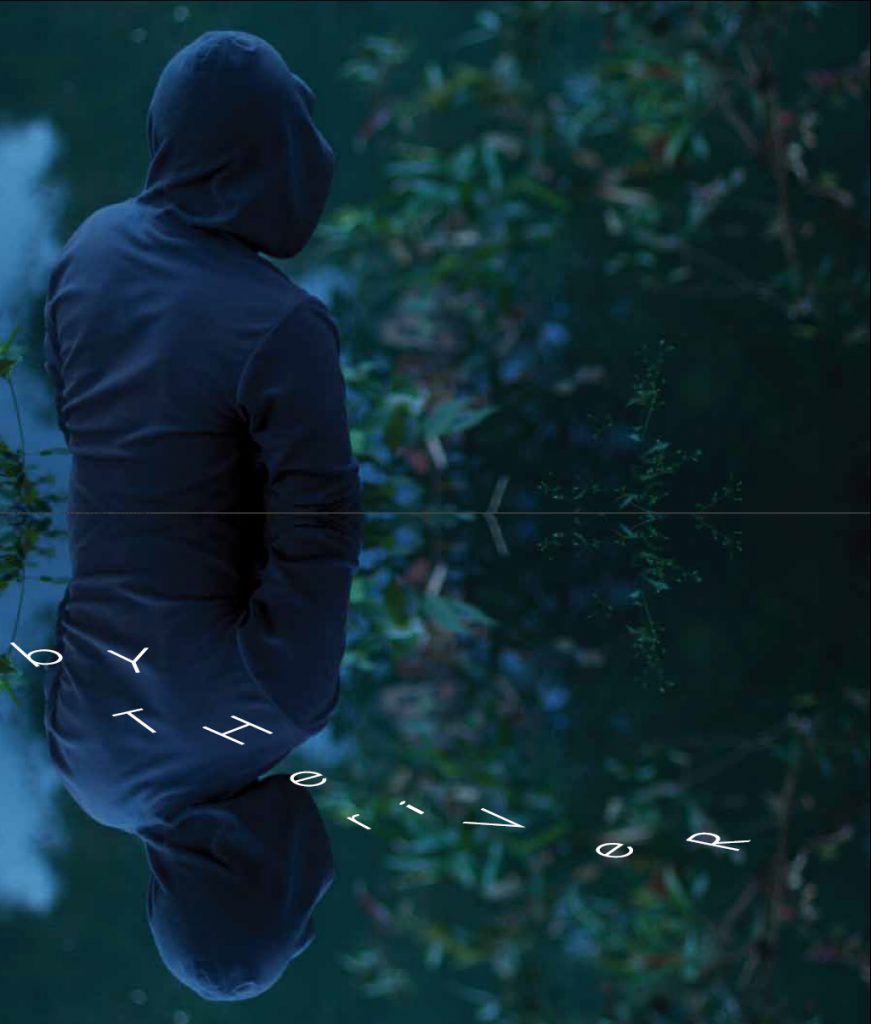 Amidst the tranquility of the deep woods, the habitants of Klity, in Kanchanaburi, Thailand, have always led a simple life. They have fed on the fish populating the town’s creek, but for some time now the river has been contaminated by a mineral processing factory. A young local man dives every day to catch fish for his lover, but today he has gone missing, unable to come back to her, who eagerly awaits his return. It has been screened at Locarno International, Festival dei Popoli, Philippine World Film Festival, Human Right Dignity International Film Festival.

Nontawat Numbenchapol was born in Bangkok in 1983. After graduating from the Department of Visual Communication at Rungsit University, he made his debut with his first documentary, screened at Bangkok Experimental Film Festival and the World Film Festival of Bangkok. His second work is “Boundary” of 2013, selected to the film festival in Berlin in 2013.