A story about women of incredible destiny and mission: to some people they are sorcerers or witches, but to others – savers who cure people suffering from dangerous illnesses by using herbs and incantations. These three herbalists, today’s Avicennas, suffered painful and tragic breakdowns in their own lives, and found salvation from the ups and downs of the body and soul as well as solitude in herbs. They live in harmony with nature, with its many treasures and secrets, analogous to those in pharmaceutical laboratories. 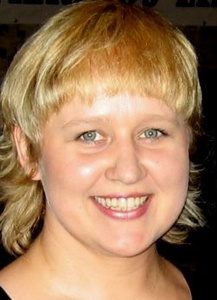