Festival delle Terre – International Audiovisual Award on Biodiversity presents every year up to 30 documentaries, witnessing the universe of human rights connected with land through the eyes and the voices of the ones who are directly involved: small food producers, local communities, indigenous people and anyone in the world struggling to defend his own land and territory. 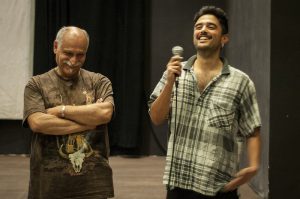 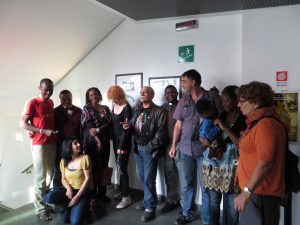 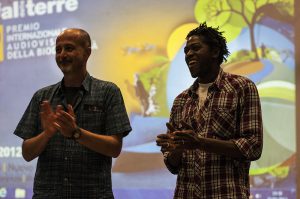 The screened stories, witnessed by the Festival, narrate the different forms of rights denial, resistances and alternatives responses to maintain biodiversity, understood as biological, social and cultural diversity. These are both common and complex stories, which once known, will totally change our point of view on the world. 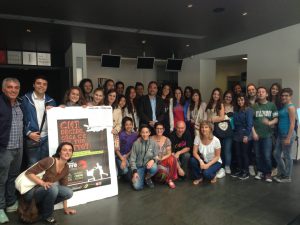 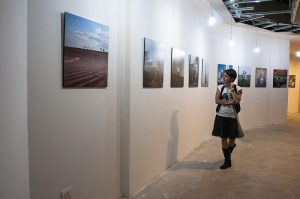 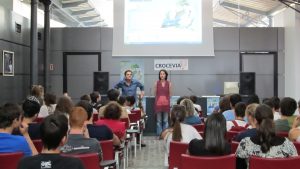 The Festival is organized by Centro Internazionale Crocevia, an association promoting solidarity and international cooperation since 1958, and relying on a vast network of partnerships around the world and on the heritage of the Mediateca delle Terre, an audiovisual archive on biodiversity and food sovereignty.

Italian and foreign authors have so far offered to the public hundreds of documentary films, some of them for the first time in Italy, award-winning and anticipatory works, opening an essential space of information out of the official mainstream and without any censorship. We host some of the authors in order to promote encounters and discussions about the movies.