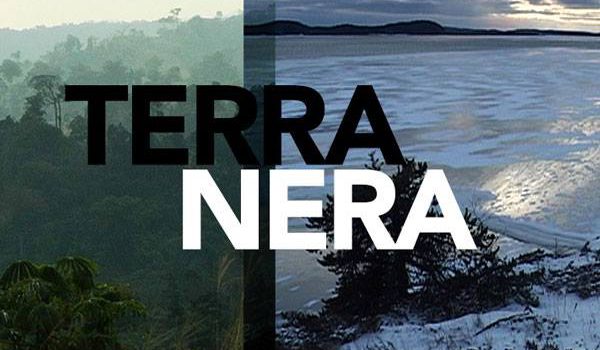 The second event of our film festival “Festival delle Terre Film Festival: Feeding Our World” will be

A huge danger hangs over rainforest of the Congo. The Italian multinational Eni has initiated a program for the extraction of tar sands from the processing of which will derive oil. For half a century, in the province of Alberta, Shell and other corporations are extracting tar sands with devastating consequences for the health of the population. Damage to the environment are so serious and manifest as to force the Canadian state to come out by the Kyoto Protocol to continue to extract oil sands. A travel between Canada and Congo among the guardians of the last great forests; a reflection on the irrational race toward the destruction of the planet.

We will connect with a live Skype call with Antonio Onorati by Centro Internazionale Crocevia (Italian NGO fostering Festival delle Terre) and after that a discussion will be animated by our guests from different organisations and University Departments.

Refreshments will be provided by the organisation “Aber Food Surplus” and the AU Organic Food Coop Society.