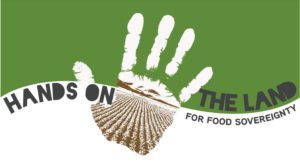 Hands on the Land for Food Sovereignty

Hands on the Land for Food Sovereignty It is a collective campaign of 16 between organization of farmers, social movements, NGO development and environmental organizations for Human Rights and activists researchers. 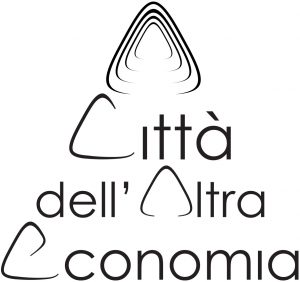 At the heart of Rome, in the old restored spaces of Campo Boario in Testaccio, 3,500 square meters of exhibition, sales, events and meetings for the promotion of the alternative economy: biological and social agriculture, fair trade, renewable energy and green building, reuse and recycling, sustainable mobility, but also a library and a games room, a Biobar and Biorestaurant.

ARI Italian Rural Association aims to bring together in a collective force organized and representative people and groups involved in favor of family farming models that are compatible with food sovereignty, understood as the right and duty of every people to produce and consume their own food, ensuring the maintenance of the countryside living, with many farmers that provide healthy foods, diversified and accessible to all, which preserve the countryside in its various forms (animals, plants, territory). 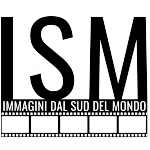 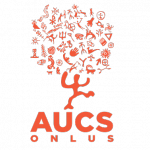 AUCS, University Association for Cooperation and Development, promotes since over twenty years the film festival Immagini dal Sud del Mondo (Pictures from the South of the world). The Festival takes place in different municipalities of the province of Viterbo and in some areas of the city, such as the University of Tuscia, the District Prison and some Arci circles.

Each year the Festival, now in its twenty-first edition, presents an interesting selection of films, short films and documentaries that address important social and place attention on cultural diversity issues and on marginal reality, promoting an independent film production and quality, often outside the circuits of large retailers.

Since the first editions, the main objective of the event was to sensitize viewers to cultural, political and geographical far realities, trying to arouse interest and attention to analyze issues with greater awareness and critical consciousness. Immagini dal Sud del Mondo does it by proposing  films by African, Asian, South American directors and Italian and European authors, highlighting the need for dialogue and intercultural exchange.

Based in Florence, Italy, Berta Film is a film company that provides advisory services, in particular in business development, consultation, domestic and foreign sales with a strong focus in documentaries.

As international sales agents we carefully select quality titles, promote their value and bring them to as wide an audience as possible.